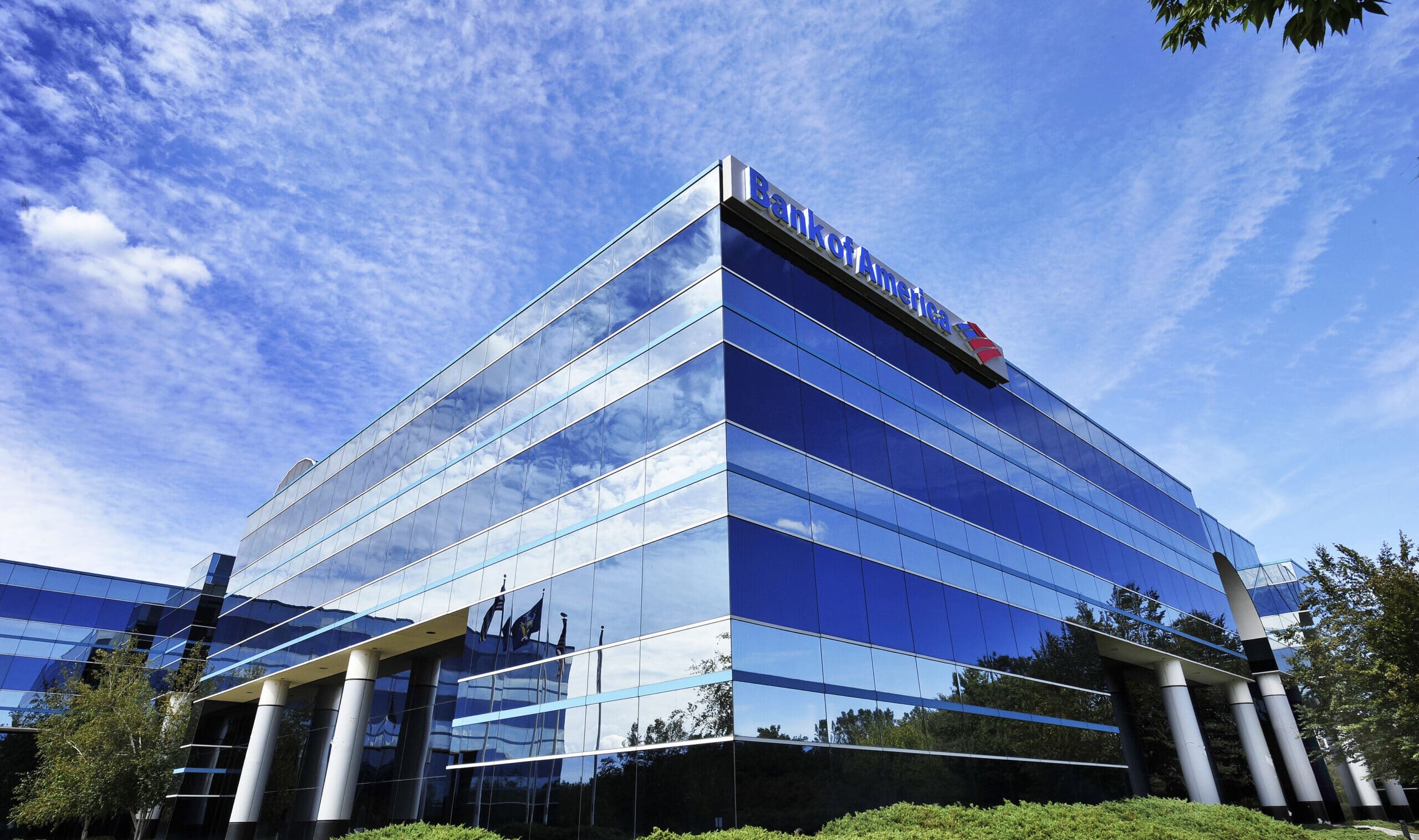 “We’re very pleased to be implementing upgrades and improvements at 300 Broadhollow Road and to welcome new tenants,” explained Koenigsberg.  “Our 2.5 million square-foot commercial office portfolio on Long Island, with overall occupancy at 92.3 percent, predominately contains Class A buildings in office and retail infill locations, with excellent access to transportation and major highways.  Like these other office properties, 300 Broadhollow Road is a highly visible, highly sought-after address.”

“During the recent recapitalization of the property, planned upgrades were put on hold,” he explained.  “We are now in the process of a $2 million campaign to upgrade and enhance the building.  CLK’s commitment to its corporate clientele has never been greater.  We have the experience and resources to provide the best environment for our tenants to conduct their business.”

CLK Commercial Properties is a privately held, diversified national real estate organization with a portfolio containing more than 2.5 million square feet of Class A commercial space throughout Long Island, New York.  With a focus on primary locations within Nassau and Suffolk Counties, CLK offers a portfolio of high caliber office properties catering to a diverse tenant base.  Under the leadership of Craig Koenigsberg, its founder and principal, CLK Commercial Properties owns these properties and CLK Commercial Management manages them.  More information is available by visiting www.clkcm.com.